Cultural Mapping > Yirraynha (Mt Florance Station)
Yirraynha is the Yindjibarndi name for Mt Florance station which is where many Yindjibarndi people were born, raised and worked before the 1960s when it was established as a sheep station.

Located on the Roebourne-Wittenoom road between Thambirri and Wittenoom, Yirraynha is next to Coolawanyah station and has been home to many Aboriginal families before moving into towns such as Roebourne. The station continues to operate today where the ruins of the camp still stand. Yindjibarndi people always remember they are close to Yirraynha when travelling along the road – the nearby hill recalling memories of days spent on the station.

Two structures remain standing at the site; a wrought iron framed structure with a red brick and coarse lime mortar base, which was the sleeping place and shelter for the people who lived here. The second structure is made from wooden posts and tin, and was the camp kitchen.

The old range is an Australian made Metters improved oven no.1 and is likely to have been manufactured at their foundry in Adelaide following the patenting of the top fire fuel stove in 1891. The range is set in a red brick and coarse lime mortar surround, which is a similar construction to the base of the adjacent sleeping quarters. Lots of pots, pans and kettles, which are much more recent than the range, cover the stove top and this indicates use over a long period of time. But the people who lived here did more than sleep and eat.

Many Aboriginal sites contain stone tools, which was the best material available to manufacture sharp edges from. But following the colonisation of Australia by Europeans, many more materials became available, including glass and pottery. The outdoor areas of the camp were used for manufacturing a wide range of tools from modern materials, using traditional techniques. This is a piece of brown bottle glass that someone has shaped into a woodworking tool. The outdoor area of the camp is covered in flaked pieces of glass. These are the remains of tool making activities.

A large, flat piece of stone bears the marks of being struck many times; maybe with an axe. The wood fired stove in the kitchen needed small pieces of wood to fuel the fire to cook the camp food. This stone is just outside the kitchen and it would have been someone’s job to split the wood that was burnt for fuel. 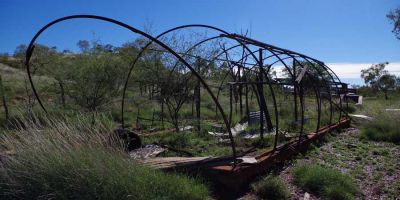 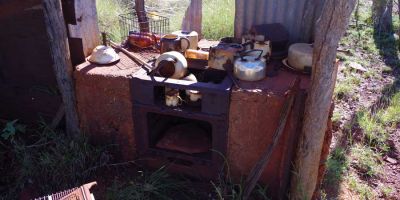 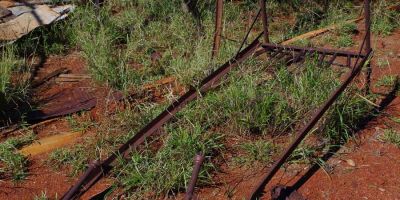 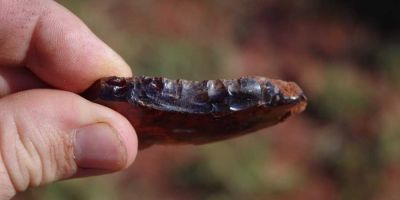 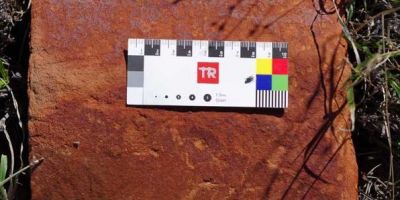 The archaeological remains at Yirraynha tell a story of a time that’s passed and a way of life that no longer exists. The living conditions people experienced were basic and tough by today’s standards, sleeping in tin shelters and iron bunks, but the material remains indicate that complex skills, traditional activities and family life were an important part of the story of Mt Florance station.

In this panorama of Yirraynha you will see the Gamburlarna cultural mapping participants recording in the camping area of Mt Florance station. This is still a working station and we are grateful for the permission of the owners to stay and share stories here. This panoramic tour lets you see Yirraynha from the perspective you would see it if you were there, with key features and media content embedded in the content of the place. 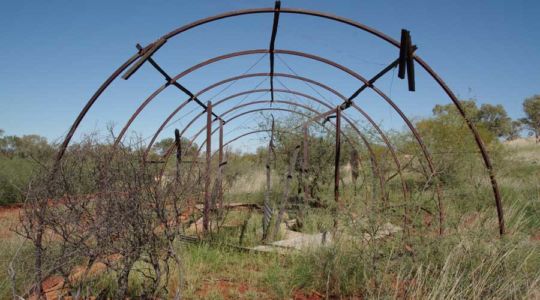 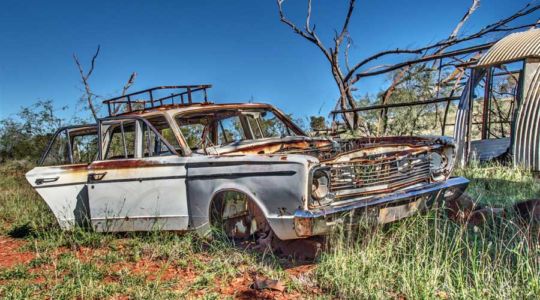 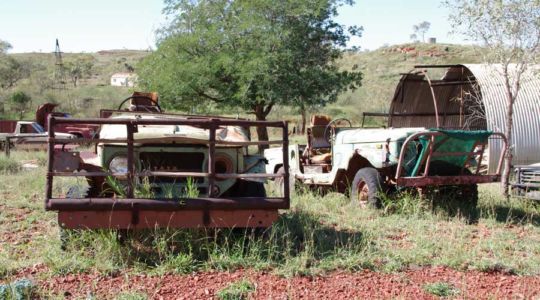 Video and interviews from Yirraynha.